Now reading: "Don’t ever let fears of failing stop you from pursuing your dreams" - Nick Pulos
Share
PrevNext
Who is your biggest inspiration and why?

My biggest inspiration is my parents because they are both very driven to be successful. They have the “whatever it takes” mindset and work 24/7. I didn’t really get along with them growing up, but now I can see and appreciate how hard they work and it motivates me to become successful in my own way.

I’m not a morning person, but I am most productive when I get up early. Up usually around 7 am for coffee and breakfast, check emails and then off to the gym for a couple of hours.  I prefer training earlier in the day before work when I have the most energy.  I go back home after training to have a post-workout meal and pack up a couple more to go to work.  While at the show, I take advantage of the full gym set up backstage and I’m able to pump up before shows and do cardio in between.  After work I have another meal and like to relax or work on other projects I may have to go on.  Relaxing for me would be either jumping in the pool, playing with my doggos or playing PS4.  I have my last meal of the day right before bed which is typically something simple like a protein shake and some peanut butter.

What change do you think made the biggest impact on your fitness level?

Sticking to a strict diet has made the biggest impact. Before moving to Florida, I pretty much just ate whatever I felt like and didn’t really follow a specific diet plan.  I trained hard, but my body fat was much higher than I would have liked as a result of it.  Once I became a contracted stunt actor for Disney, it became a requirement to maintain a certain look year-round so knowing this helps me stick to a stricter diet regimen. I love food, but I have seen drastic changes in my physique over the past 2 years after sticking to a diet regimen and food will always be there.

What are 5 items you can’t live without? 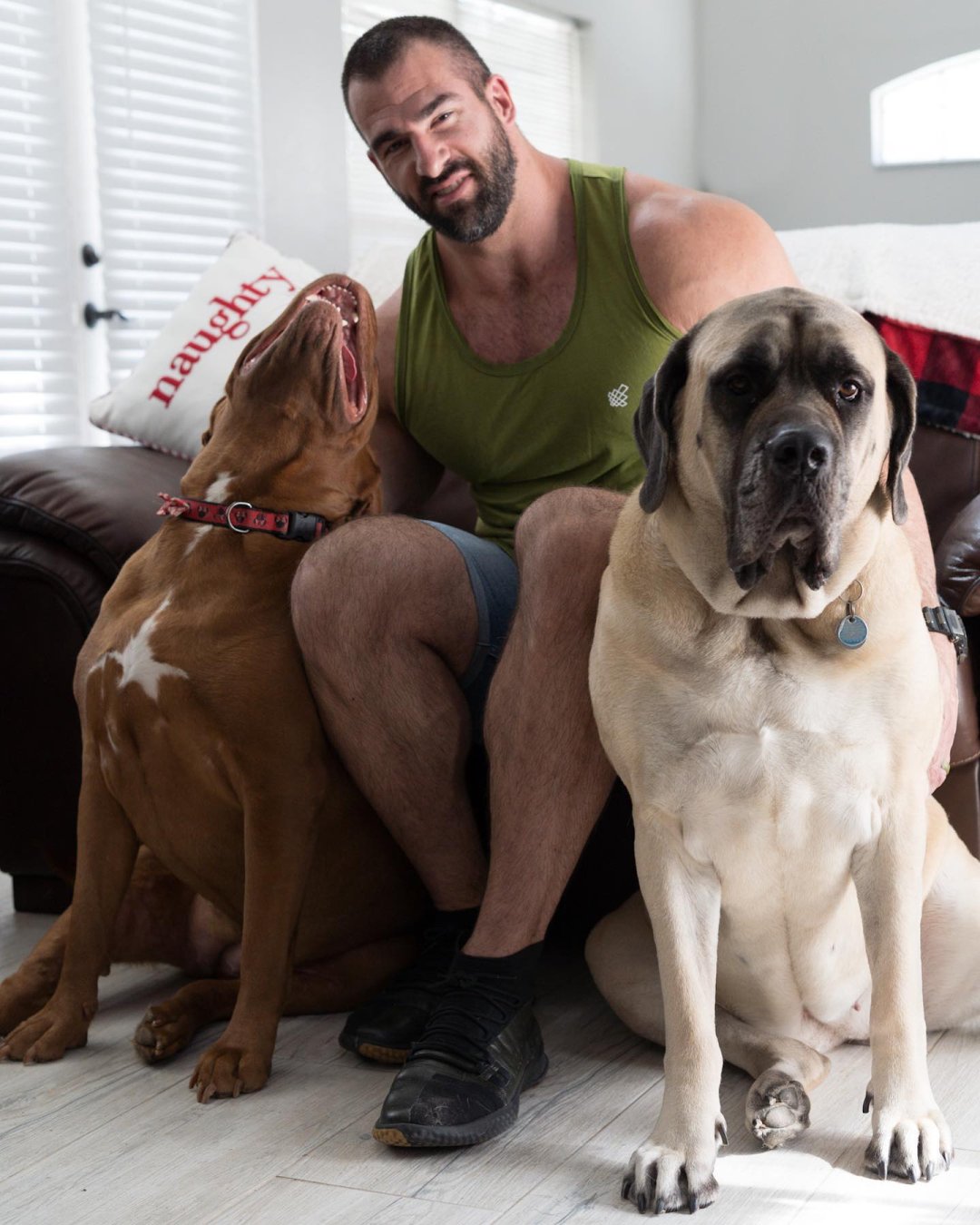 My workout playlist is kind of all over the place depending on my mood and what I’m training. I listen to rock, hip hop, country, house, EDM, jazz, electro swing, video game, and film soundtracks.

Who would you like to sit down and have a conversation with dead or alive? Why?

I would like to have a conversation with either Arnold Schwarzenegger or Dwayne Johnson because they were able to start with nothing and stand out in their own ways to dominate the fitness and film industries as I dream of doing one day.

What advice would you give to your younger self?

Don’t ever let fears of failing stop you from pursuing your dreams.  If I were able to go back in time and change anything it would be to have pursued my dreams of acting sooner.  I was told by many how challenging of a career it is to get into and let that along with my fear of failing to hold me back.

What or who made you get into acting?

Ever since I can remember I wanted to get into acting, but I was always too afraid to try and get outside of my comfort zone. One day I just woke up and decided that I was going to at least try, so I started taking classes at a local acting school. About 6 months later while vacationing in Orlando, I was hired by Disney to be a stunt actor for the Indiana Jones Stunt Show at Hollywood Studios in Disney World and have been working there ever since.  The show has already opened many doors for me in the film industry.  I will be working on branching out even more in 2020.

How did you become a Disney Stunt actor and why?

As mentioned before, I was on a family vacation to Disney World and saw the stunt show on the last day of my trip.  After the show ended, I was approached by one of the show directors who asked me where I was from, how long I was in town for, if I had any experience acting and if I ever thought about moving to Florida.  After talking with him for a while he invited me to audition for the show, which happened to be taking place the day after I was supposed to be flying back to California.  I took that timing as a good sign and ended up rearranging my flights to stay an extra day in order to audition for the role.  A week or 2 later I got the call that I had officially booked the part and moved across the country for it about 6 weeks later. 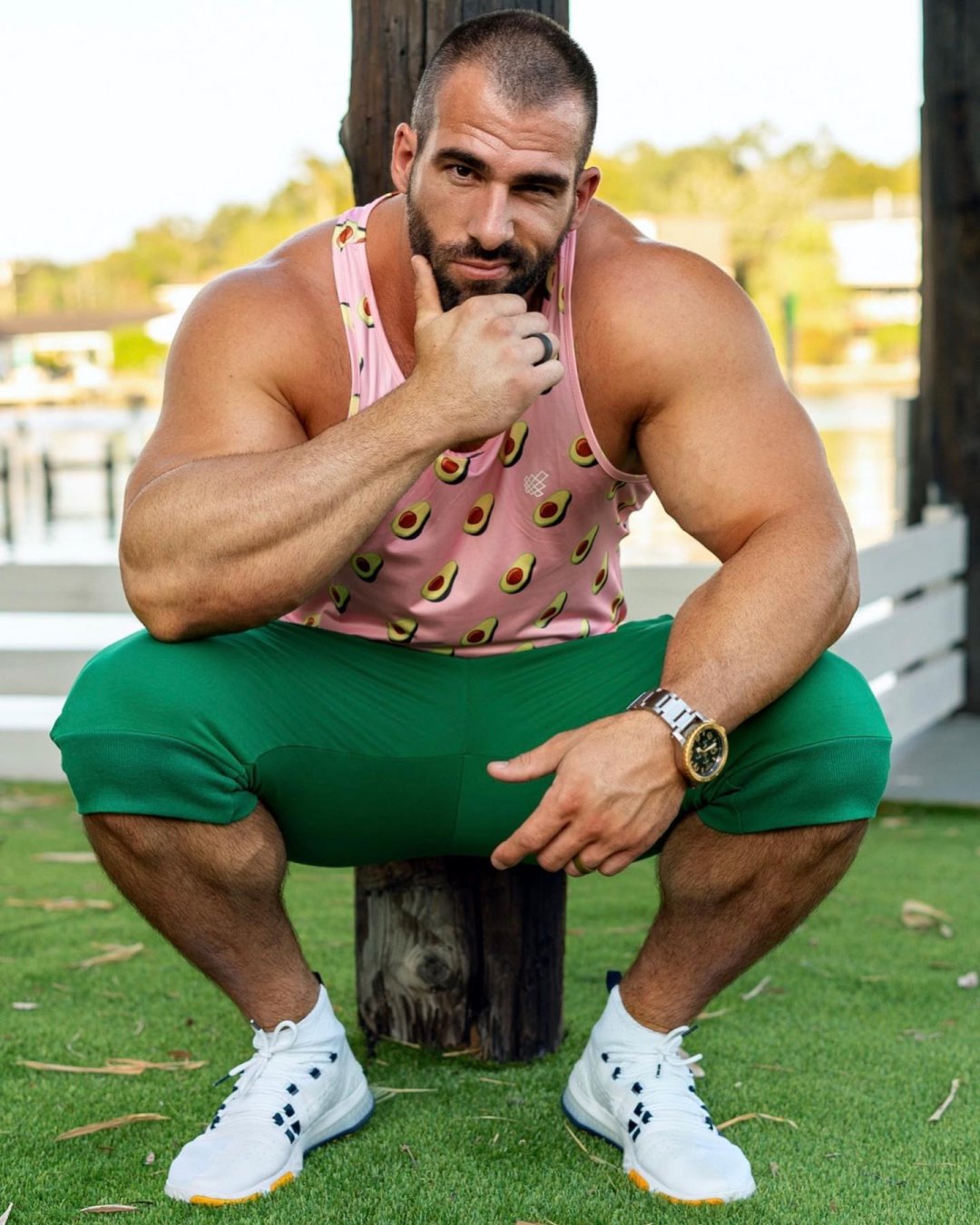 What is your favorite movie and why?

My Favorite movie is Avatar because I love space and the idea of being able to live on another planet is also amazing to me.  What James Cameron was able to create within the world of Pandora is mind-blowing to me, so much so that I ended up watching it 8 times in theaters.

Hi Nick, thanks for sharing this interview. I have been impressed with your work and your sense of humor. You are going to make a great action movie hero in the future. Best of luck with a huge career in the entertainment industry! You must have thousands and thousands of fans already. You look awesome. Ed

Nick-pulos
Nice to meet you!My name is Kent,I come from Taiwan!
I prefer items in my life is ~work,my house(I bought it five months ago,and spent 4million USD),gym,and my lover(but I have no lover)!
So I use the IG app to find someone could walk into my heard!
Why did I find white person?(It’s difficult to me,I live in Asia area)
Because I meet a white man ,he bought me a lot of feelings! But that’s happened something,we cannot together!

Finally,I thanks you to listen me talking!
And I am happy to know you more!

5 Effective Tips On How to Keep Up With Your 2020 Fitness Goals!